ARE YOU LIVING A NIGHTMARE THAT IS NOT YOURS?

ARE YOU LIVING A NIGHTMARE THAT IS NOT YOURS? 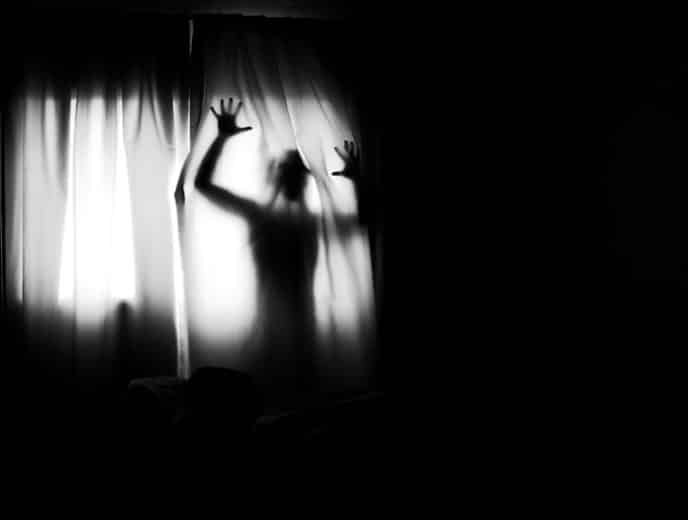 Are You Living A Nightmare That Is Not Yours?

A person starts to drink in the company of friends, at a party, or with one’s father, as an “introduction to manhood”. One feels good, on a high, inhibitions reduced. It becomes easier to say things you would otherwise have not said; talking to the girls becomes much simpler and fun; suddenly one becomes the life of the party.

The desire to feel the same high continues but the same intake of the substance does not achieve this, as the body has developed a tolerance. The number of consumption increases.

At the job deals are closed over “entertaining “with alcohol. Problems at work lead to increased consumption. Managing home and work becomes stressful.  The same “high” is not attained, hence the quantity increases. At this stage the family, whether, the wife or the parents start feeling alarmed and start admonishing and asking the person to cut down on the drinks. This is a stage of problem drinking.

Slowly, the weekend consumption becomes daily; from 2-3 pegs it becomes 5-6 or more. Social meetings, family dinners, and work meetings are arranged around the availability of alcohol.  Instead of using alcohol, abusing it begins. Sexual desire increases and risk behaviors increase. This happens insidiously. This is Alcohol Abuse.

Then the nightmare unfolds for the person. The thought processes change. Incidents get colored by emotions that are exaggerated, like watching a movie on a 100mm screen. Identification develops with the personality that has changed due to the alcohol. Suspicion and paranoia set in.  He wants to have only 4/ 5 drinks but loses count after that and before he knows it, he is a bottle down. He decides, he will not drink today but in 5 minutes or 5 hours, he finds himself with a glass in hand. He has just gone for a walk after an entire day of not drinking eating healthily, having a nice time with family, before he realizes he finds himself in a bar 4 drinks down. The mornings are terrible, the body unsteady shaking, tremors, a mind befuddled with last night’s hangover, and no memory of how he reached home, whom did he meet, or has he gotten his car back [ “Blackouts” – the person has absolutely no memory of his words and actions, of what has transpired while he was drunk ] This increases the terror that arises within, giving a sickening sinking feeling – which is then appeased with another drink to stabilize... Or, months can go without drinking [untreated], and suddenly without warning, he finds himself drinking again. This is Addiction to alcohol, the drink consumes the person, and he loses control of the drink and his life.  Thus, he is living a nightmare that he is unable to wake up from.

The family pulls themselves into this nightmare trying to control his drinking without understanding that treatment is essential at this stage in the form of residential, voluntary, rehabilitation. They lose their identity and identify themselves with his nightmare; [ Co dependency ] they require as much help.

On reading the above do you identify with the experience of the nightmare that the person drinking is going through? Then, You need help.

Or, do you identify living with a nightmare that is not yours?  Then, You need help too.

Anatta Humanversity provides voluntary, residential care in an exclusive ambiance, with non –medically, meditation and counseling techniques as cornerstones of therapy along with other alternate life therapies.