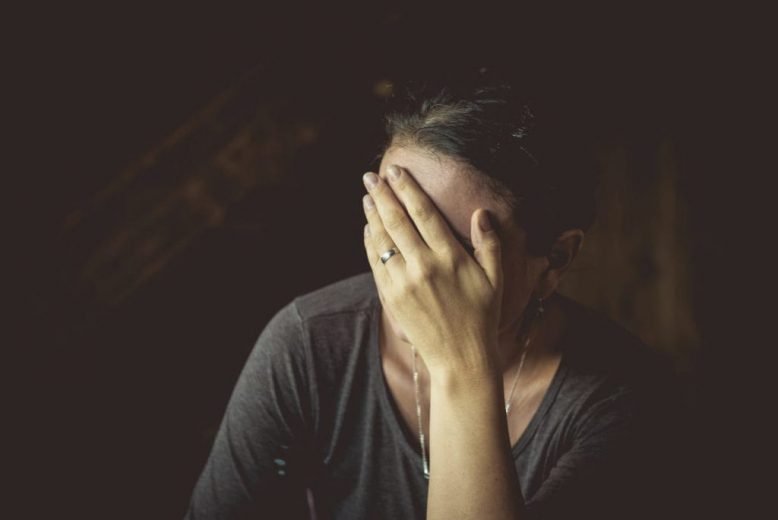 Across the centuries the status of women has improved from being treated as Adam’s rib or the weaker sex to receiving equal rights to being at par with men on all fronts. The woman of today is thus a Superwoman managing home and work with élan and going beyond all conditionings – except very deep-rooted conditioning of emotional dependency. This rarely leaves room for her to develop as an individual; thus making her vulnerable to dependency and co-dependency.

There are growing economic instabilities due to which both spouses have to work or in the upper class the woman feels emotionally neglected by an over occupied spouse. In all instances, the woman feels under appreciated.

Thus, despite financial and educational independence they turn out to be emotionally challenged.

All these factors result in leaning towards addictions. The disadvantage in the case of women substance abusers is that they have easier access to money and places of hiding the substance. Hence the abuse is detected after a longer period of time and still remains hidden many times due to fear of social stigma.

Women are affected physically quicker and in a worse manner as compared to men owing to their shorter stature, metabolism, and hormones.

Long-Term Consequences: Women experience negative physical consequences and complications from alcohol sooner and at lower levels of consumption than men. Evidence suggests that women progress significantly faster in developing dependence, organ damage, and diseases with much lower levels of alcohol/drug consumption. Women are more likely to die many years earlier from alcohol abuse and dependence.

The loss of inhibitions and rationality owing to substance abuse makes women also more vulnerable sexually and to sexual abuse.

The very roles she plays- mother, daughter, spouse, friend, etc are all affected by her usage .

In the bargain, the woman is ridden by guilt, resentments, and fears which isolate her from her own true self and her loved ones

However the woman can be trained to access her inner potentials – to learn to love and esteem herself – make herself not just financially independent but also free herself emotionally and be her own person.

For a woman to recover – she requires an intimate and therapeutic setting where her confidentiality is maintained and she can regain her dignity, independence and find fellowship within and around her. Women thus experience living a life away from the substance in a conducive and loving environment.

We at AH provide such an environment.

It is a most beautiful experience to see a woman learn from her own experiences, realize her own inner potential and individuality to blossom into the human being she is meant to be without finding the need to go back to the Substance.